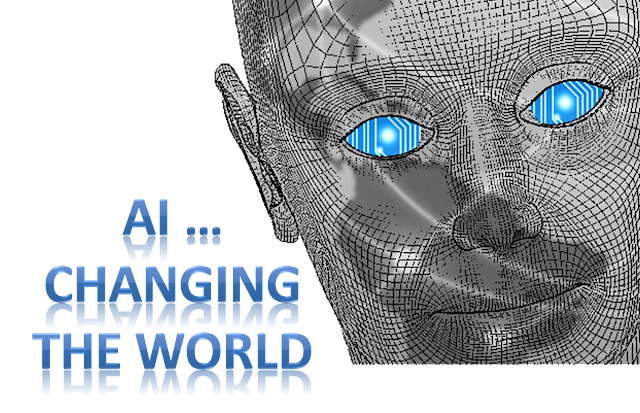 This article was first published on August 1, 2010
“It isn’t just conspiracy theorists who are concerned about HAARP. The European Union called the project a global concern and passed a resolution calling for more information on its health and environmental risks. Despite those concerns, officials at HAARP insist the project is nothing more sinister than a radio science research facility.”

HAARP (High Frequency Active Auroral Research Program) is a little-known, yet critically important U.S. military defense program which has generated quite a bit of controversy over the years in certain circles. Though denied by HAARP officials, some respected researchers allege that secret electromagnetic warfare capabilities of HAARP are designed to forward the US military’s stated goal of achieving full-spectrum dominance by the year 2020. Others go so far as to claim that HAARP can and has been used for weather modification, to cause earthquakes and tsunamis, to disrupt global communications systems, and more. 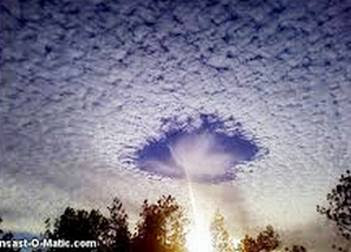 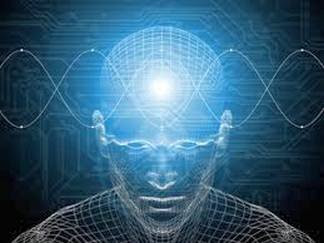 Major aspects of the program are kept secret for alleged reasons of “national security.” Yet there is no doubt that HAARP and electromagnetic weapons capable of being used in warfare do exist. According to the official HAARP website, “HAARP is a scientific endeavor aimed at studying the properties and behavior of the ionosphere, with particular emphasis on being able to understand and use it to enhance communications and surveillance systems for both civilian and defense purposes.” The ionosphere is the delicate upper layer of our atmosphere which ranges from about 30 miles (50 km) to 600 miles (1,000 km) above the surface of the Earth. 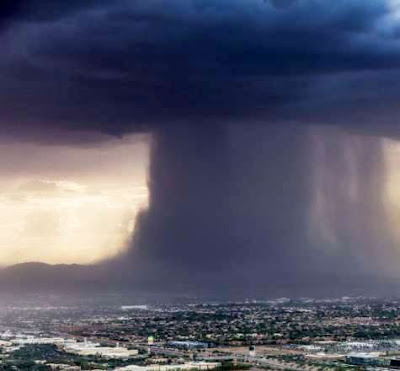 Could this have been caused by HAARP ?

The HAARP website acknowledges that experiments are conducted which use electromagnetic frequencies to fire pulsed, directed energy beams in order to “temporarily excite a limited area of the ionosphere.” Some scientists state that purposefully disturbing this sensitive layer could have major and even disastrous consequences. Concerned HAARP researchers like Dr. Michel Chossudovsky of the University of Ottawa and Alaska’s Dr. Nick Begich (son of a US Congressman) present evidence suggesting that these disturbances can even cause tsunamis and earthquakes.

Hope this has nothing to do with testing of HAARP :>