How Infrastructure Will Benefit From the Internet of Things 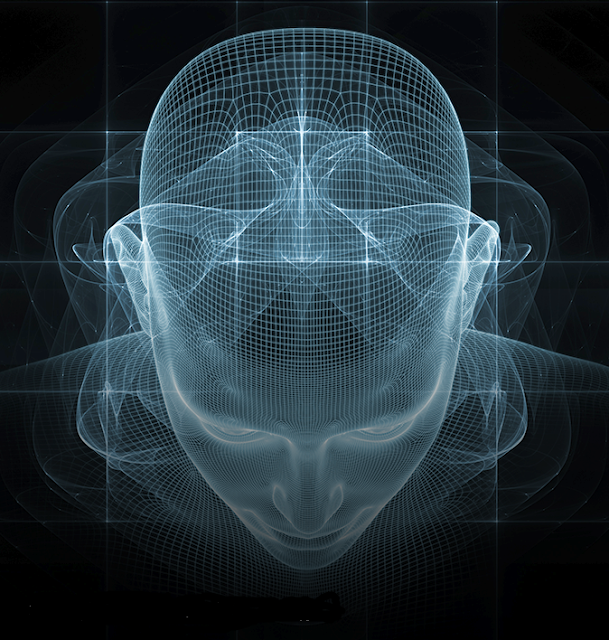 How Infrastructure Will Benefit From the Internet of
Things 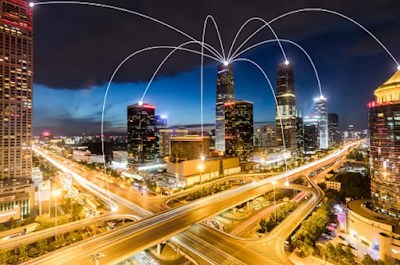 In recent years, the world has grown to recognize the value of leveraging the Internet of
Things to offer unprecedented visibility into the industrial value chain. Through
connectivity and big data analytics, the Internet of Things has the potential to deliver unprecedented improvements in operational efficiencies, asset health maintenance,
reliability and customer satisfaction for industrial users, utilities and end-consumers.

With these new capabilities, what could the IoT mean for U.S. infrastructure, from the
vast electrical grid to the trains and buildings that rely on it for power?

It is estimated that the country loses approximately $150 billion annually due to
power outages and surges, meaning that even a modest improvement would yield huge
financial benefits — not to mention added comfort and security for the citizens who
on the grid. But to get to that point, it will take industry-wide investments at the device,
communication, storage, analytics and application levels.

Toward a Smarter, More Resilient and Reliable Grid

The IoT can be integral in providing reliable, efficient and sustainable power to
consumers, and MindSphere, Siemens’ open, cloud-based operating system for the IoT
will serve as the bridge between the data coming from millions of connected devices
and those tasked with turning it into insight.

“What we see across the energy space with MindSphere very much leverages what
doing at the industrial level,” says Michael Carlson, President of Smart Grid North
America for Siemens, who sees digitalization as the key to grid resiliency and
“It is going to give us the ability to connect devices to create an analytics capability
that, in turn, can communicate specific actions back to those devices.” 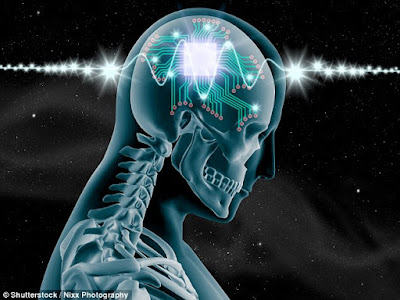 Will also control the human mind.

The devices in question can be anything that sits on the energy value chain — ranging
from grid devices all the way to consumer devices. Thanks to the IoT, these “smart” will
be able to produce a constant flow of data that, per Carlson, offers a window into “how,

when, where and how effectively energy is being consumed.”

At a minimum, devices outfitted with sensors can provide a one-way status up to the

MindSphere environment. But as devices get smarter, says Carlson, “they can start to
take downstream communication back from MindSphere, or from other devices that
can be connected inter-operable from a data and control perspective.”

Because of the situational awareness it provides, this feedback loop encourages a
proactive approach to grid management: Utilities can take a more proactive approach
when responding to outages, and consumers will be able to exert more control over their
energy use.

From the power generation perspective, analytics will only become more crucial as
distributed — and more intermittent — energy sources like photovoltaics are
increasingly incorporated into the grid. With the right IoT-enabled tools, these systems
will grow more robust in the face of short-term sags in voltage on cloudy days, or an
an influx of power on sunny ones.

are now producing power and becoming two-way prosumers, and when they don’t
need that power they want to do something with it.”

The inputs created by this multi-flow system make the grid more complex, but
MindSphere can handle that complexity, particularly as companies build a layer of
business applications on top of it. All companies are welcome to contribute to this
open ecosystem, but the work has already begun at Siemens, which has leveraged
its domain and machine knowledge to create the EnergyIP suite of applications,
a scalable meter data management platform that boasts the most mass-market
deployments in the industry.

For grid operators and consumers alike, the result will be previously unimaginable
visibility and control into the energy value chain, turning them from passive receivers
of monthly bills into active participants in energy markets. For utilities, a complicated
operation of millions of data-gathering sensors becomes more streamlined. Armed with
this information, they can offer improved reliability and more value-added services to
their customers.

The truly smart grid may not be here yet, but data will simplify the transition to the
digital grid of the future. “We’re taking a lesson from the internet. If you look at it as an
industry, it’s never been finished, and nobody is projecting a date when it will be,”
Carlson explains. “That’s our strategy with MindSphere. Every iteration of solutions
creates the next drive for continuous improvements.” The City of the Future

The remote monitoring, real-time diagnostics and preventive maintenance that are
becoming part of the U.S. electrical grid will, naturally, bolster those services that
rely on it. This is particularly true for the rail transport industry, where the hundreds
of data points per second that can be read off of high-speed rolling stock will be
leveraged to increase availability and reduce operational costs.

Visibility into real-time operations goes beyond using GPS to glean information about
the location and health of rolling stock. By predicting component failures of everything
from gearboxes to train doors, operators will be able to fix faulty parts before they
ever break down, improving vehicle availability and, as a result, the operational
planning of stations and overall energy consumption.

The buildings that rely on the grid for power are also becoming more energy
efficient, and advances enabled by the IoT are making old definitions of a “smart”
building — like offices that know to lower the heat when people leave for the day —
seem quaint.

“It goes beyond HVAC to the security, the fire, the lighting, even elevator and shade
control systems,” says Dave Hopping, president and CEO of Siemens’ North
American-based Building Technologies Division, who points to the ubiquity of sensors
as the driver. “They allow the intelligent building management system [IBMS]

to connect more data on a cloud-based platform like MindSphere. The next step is to
run analytics on that data to create new applications and operating models for the
customer.”

On the security front, this could mean always knowing who is on-premises via a
reader. From an efficiency standpoint, conference rooms and offices can be heated or
cooled based on their specific usage for the day, while blinds will automatically adjust
based on the position of the sun.

Efficient energy use and the dollar savings it brings are crucial selling points,
but Hopping sees MindSphere as just as helpful when it comes to predictive maintenance

“You can use analytics to know how a piece of equipment is running, and know it’s going
to fail or break before it happens,” he explains. For example, by reading vibrations and
temperatures of a fan, the building will sense that lubricant is being lost and a bearing
is wearing out. “We’re hoping that the analytics can get so good that they can tell you,
‘This piece is going to fail in this 12-hour window 20 days from now,’” Hopping adds.
“If you have that, nothing is an emergency.”

In a not-too-distant future with augmented reality and artificial intelligence, a building
technician won’t even have to be inside of it to make a fix: she can be remotely
located, with the customer interfacing with the broken equipment via a VR headset.

Such a scenario explains the appeal of smart building applications to customers that
own real estate across a wide geographic territory. “You don’t have to be in every single
building to operate, maintain and interface with it,” says Hopping. “Instead, you can
connect your buildings through a cloud-based application. You cannot do that without
the Internet of Things.”

At Siemens, this extends to the design portion of the building lifecycle.
Using building information modelling (BIM), a digital twin of a structure is designed
first, virtually. This allows all stakeholders to weigh in during planning, preventing
costly and time-intensive modifications on the construction site, resulting in a 10
percent budget savings due to error detection, a 7 percent shorter project timeline
and up to 3.5 percent more efficient occupancy (since modelled buildings often have
a smaller footprint).

It may seem like the stuff of science fiction, but Hopping is optimistic that building
analytics in a cloud environment can make it a reality. Perhaps someday soon, the

next concert hall or college campus — or even an entire city skyline — will truly be a
smart one.

BEWARE...  Lest it controls your mind!!